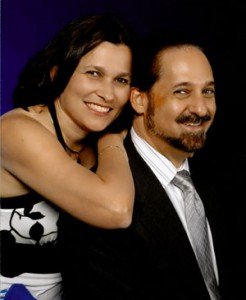 MPN Software Systems was founded in 1985 by a husband & wife team in New Jersey. She was a 1982 New York Chiropractic College graduate who had outgrown her first office and was treating several hundred patients weekly. Her new husband was a graduate student in Computer Science with several years of Fortune 500 & startup experience under his belt. Originally trademarked as the Chiropractic Office Manager®, their new billing software quickly began replacing other practice management systems as they established a reputation. By the turn of the century, Karen was running a large multi-disciplinary practice. And ECLIPSE® - which was renamed to reflect its adoption by a varied assortment of health care providers - was in use at thousands of locations in all 50 states.